WHY GIRLS PINK AND BOYS BLUE?

Until the end of the 19th century and the beginning of the 20th century, the color pink and blue began to be associated with the genres for children's clothing.

Until then, babies dressed in white cotton because it was easier to clean.

In 1914, "The Sunday Sentinel," an American newspaper, advised mothers to use pink for boys and blue for girls.

This last till 1940, and colors were reversed because of department stores and manufacturers of children's items such as toys. 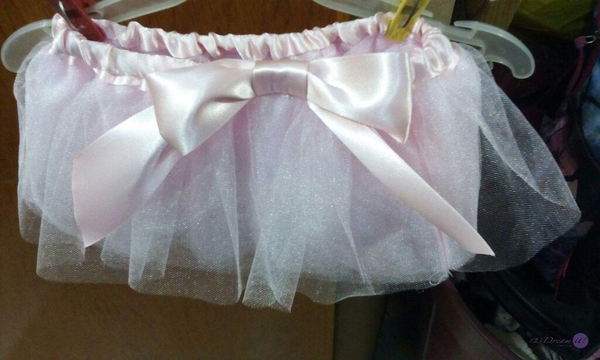 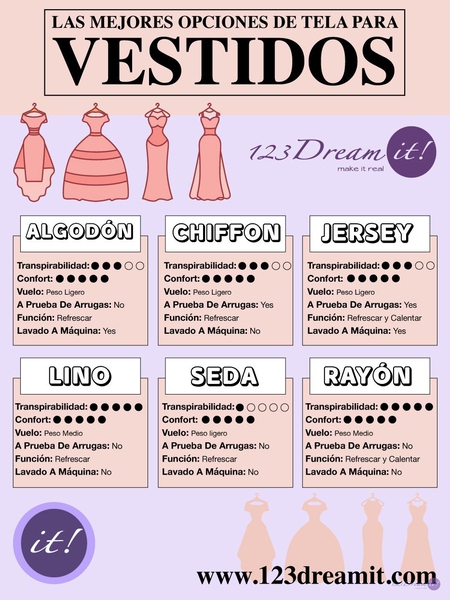 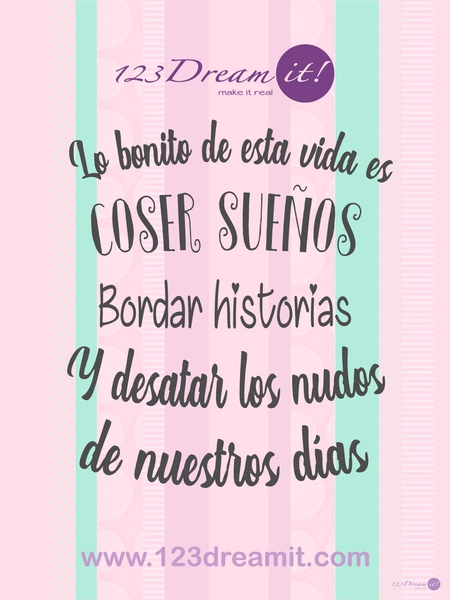